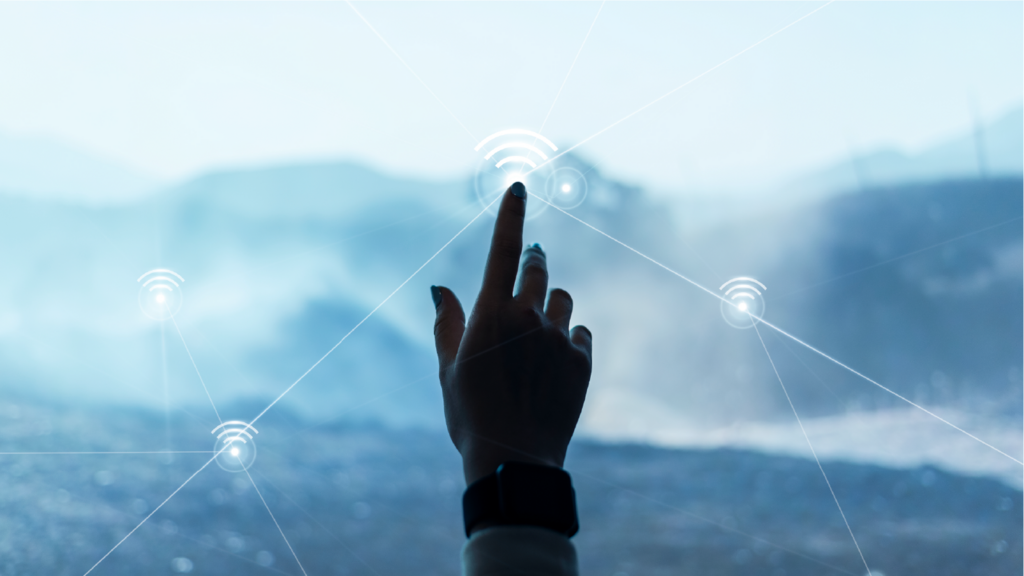 Telecom service providers promoted 5G in 2019 and made cautious progress toward the technology’s potential. Although 5G adoption is still in its early stages, 2022 will see the continued spread of 5G services and capabilities across many different industries, including smartphones, IoT, cloud, and more. It will also mean something different to scale services with business development and stand them up much more quickly. As 5G empowers the future service provider, we will see service and pricing agility continuing to drive the market.

What can the telecom sector anticipate for 2022? Here are six predictions for the year ahead regarding 5G, IoT, and cloud.

1- Telcos Still Won’t Get IoT Right This Year, but Someone Else Might

IDC predicts that in 2022, IoT spending will amount to $1.2 trillion. However, it’s unlikely that telecoms will master IoT in 2022. The industry has not done enough to make offering an end-to-end device lifecycle cost-effective, and scaling costs for IoT are still too high.
IoT is taking place, but telecoms risk being left out of a critical role. Companies like Amazon are offering alternative options like Sidewalk. Touted as a different way for consumers to “own the home,” it raises the question of whether, in the long run, alternative networks will go to factories and campuses, as well as which other tech juggernauts will follow suit. By the time 5G is operational at scale, when a sizable portion of the IoT market may have been consumed, there is a genuine risk that telcos won’t be able to get out of their way.
5G is still in its early stages, but it already offers a lot of potential for telecoms today and in the future. Nobody has a crystal ball, but as 5G technologies develop, cloud and IoT will continue to play crucial roles. A future-focused perspective is essential for businesses that want to remain adaptable, ahead of the curve, and competitive. Telcos risk falling behind in the 5G era without it.

2- Beyond Telco, Cloud Native Will Advance

Cloud-native also indicates that telecom is utilizing and gaining more from technology developed outside the sector, increasing opportunities and synergies between telecom industry organizations and businesses.
As emerging media and tech companies, including major players like Amazon, Facebook, Google, Uber, Lyft, etc., find ways to work more creatively with the telco industry to mutual advantage, expect to see this trend continue in 2022 with both software and commercial developments around a newly developed ecosystem.

3. Cloud-Native Technology ushers in a Much-Needed Cultural Shift in Teleology

As network and IT businesses continue to converge, cloud-native design and procedures will transform telecom operations. Service providers’ future depends on adopting cloud-native technologies since they provide for increased agility, platform independence, cost savings, and multi-vendor solutions, delivering on promises where other technologies have fallen short.
In 2022, we’ll witness a much-needed culture transformation as more telecoms adopt cloud-native ideas and practices as fresh and younger engineers and programmers enter the ranks.
As continuous integration and deployment are integrated into routine operations tasks, we’ll notice a general change in software and business processes.

4. The Traditional Triple Play’s Final Days are Near

Due to the many technologies used in distinct lines of business and networks, pricing methods, including communications, broadband internet, and content/television, have been mainly successful. These pricing paradigms will mostly disappear as communications and content are delivered via broadband networks more frequently, with 5G to the home as one option. They will also disappear as operators continue to buy content players and negotiate more restrictive agreements with them.
As a result, if consumers switch to a single access network — 5G or not — for all of their in-home demands for entertainment, connected devices, and mobility, they will be in a position to profit from significant simplification. Instead of depending solely on stickiness, operators will need to compete on service to be the consumers’ go-to providers.

5. Smartphones could become less critical in our digital lives as wearables take the lead

2022 will be the year we see more incredible momentum with alternative smartphones while the industry waits for the 5G iPhone to launch. According to IDC, the global wearables industry will reach approximately 500 million devices by 2023, indicating that wearables will continue to grow in popularity in 2022. A variety of wearable technologies are being developed by top digital giants like Amazon, Google, and Facebook that will provide users with the same touchpoints to information, including video, AR and VR, apps, search, and more. A flood of 5G-enabled wearables, including watches, glasses, rings, and bracelets, are expected to replace numerous smartphone features over the next 12 months.

By 2023, Statista projects that there will be between 20 and 100 million 5G connections, with other estimates placing that number closer to 200 million. While it will be difficult for operators to market 5G as a unique service directly to consumers in 2022, there will be immediate opportunities due to the massive connectivity of devices, which will enable franchise businesses and people in transit and generate new revenue from “smart spaces” like stadiums, amusement and theme parks, train stations, conference centers, and airports where there is a high density of users and traffic.
To that end, anticipate a significant increase in 5G announcements from carriers bringing the technology to specific locations and developing “smart spaces” — akin to what Verizon recently announced with NFL stadiums and Vodafone announced with London’s Gatwick airport.

PrevPrevTelcos in the Digital Partnership Era: Leaving a Legacy
NextAdopting Agile at VanriseNext
Let us find the right solutions for your buisiness needs

Find out more details about our products